The Jean Louis David brand is a member of the international Provalliance group, the most relevant hair salon network in the world.

Jean Louis David opened his first hair salon in 1961 in Paris and has established a network with more than 1200 salons all over the world which serve the needs of men and women used to the rushing city lifestyle. Jean Louis David has been creating unique hairstyles from the beginnings. He used to photograph his models himself in a special artistic style. He had an extraordinary influence on fashion during the era and was the first hair-dresser whose photos appeared on the front pages of prestigious fashion magazines.

Jean Louis David has always had a great impact on fashion. Similarly to luxury fashion houses he inspires his customers and hair-dressers with an autumn-winter and spring-summer collection.

The Jean Louis David salons aspire to discover the individuality in every customer. 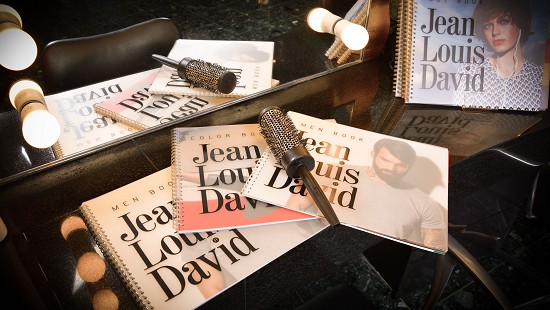 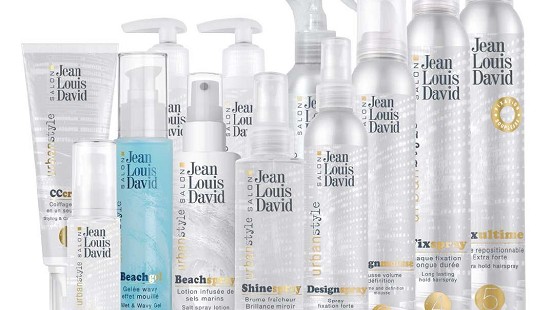 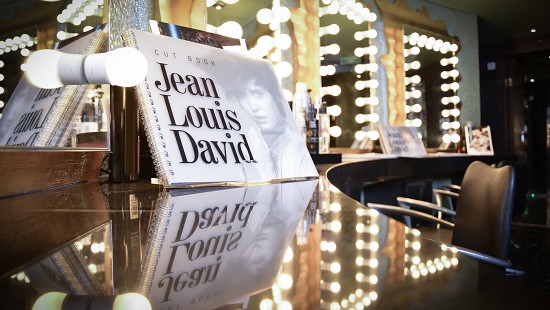 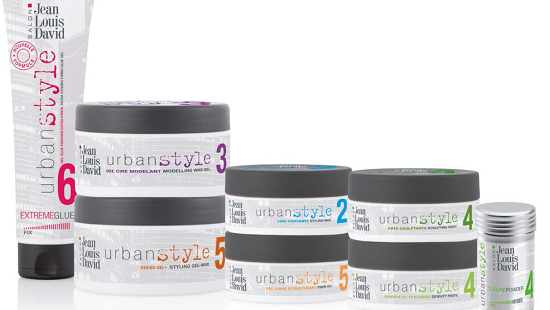 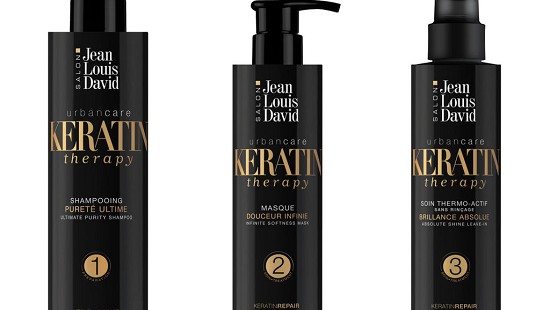